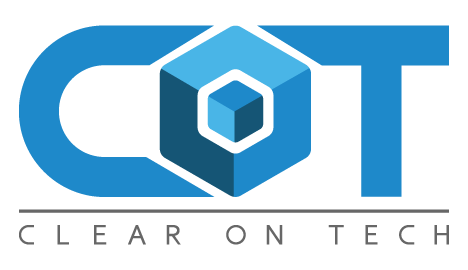 For example, to move to a directory ‘sample1’; Type cd sam ; then press TAB and ENTER.
type just enough characters to uniquely identify the directory you wish to open.

All the above assume that bash is running in the default Emacs setting, if you prefer this can be switched to Vi shortcuts instead.

Providing IT Support to Businesses and Individuals.